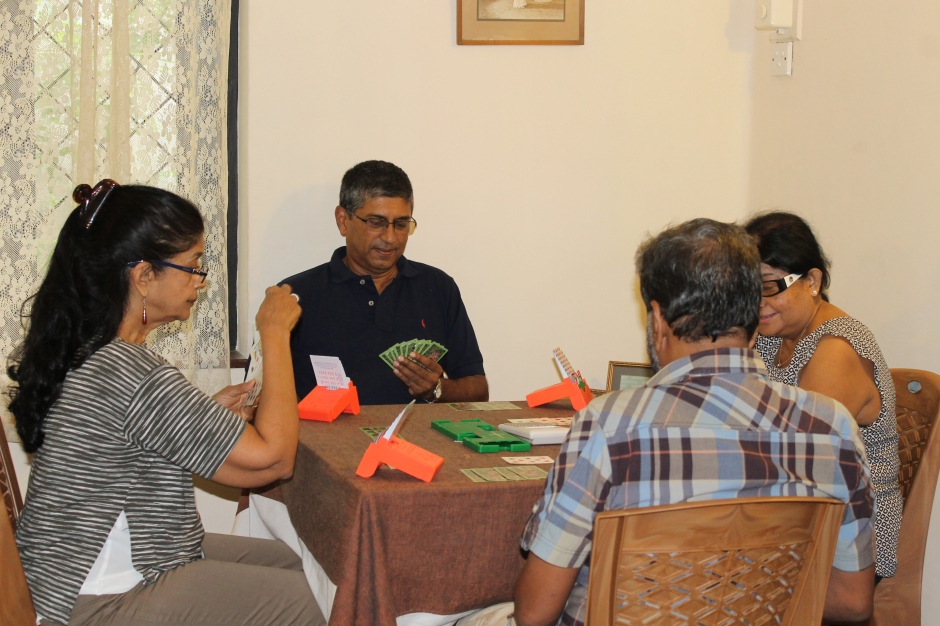 There is increasing research to prove that keeping one’s brain active and stimulated can keep it healthy and young and stave off mental decline and conditions such as Dementia. Healthcare providers now believe that social interaction together with challenging mental activities is very important for mental health in old age. So it is no wonder then that a game of Bridge, which provides the ideal combination of the two, is seen as a hugely beneficial activity for senior citizens. This complex card game is said to activate that part of the brain involved in memory, sequencing and visualizing. Moreover bridge is played in a foursome and this provides plenty of social interaction, especially since a single session typically lasts several hours.

In the years gone by, Bridge was a very popular table sport in Sri Lanka, and was widely played across the country. During those days, bridge clubs were commonly formed amongst friends, as well as by associations for various professionals such as lawyers, doctors etc. Today unfortunately it is kept alive by small groups of enthusiasts. One such enterprising individual is Rex Perera, the founder of The Vajira Bridge Centre, a club where one can both learn and play the game. 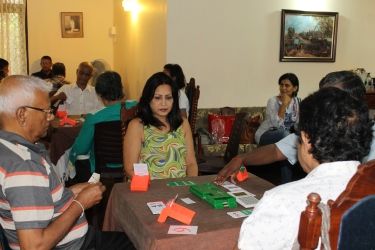 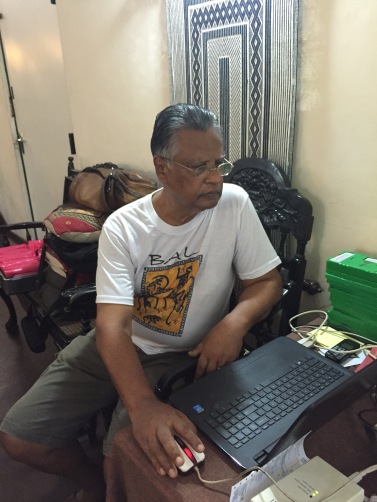 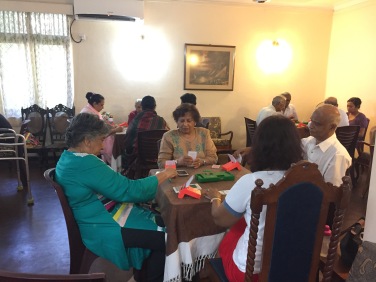 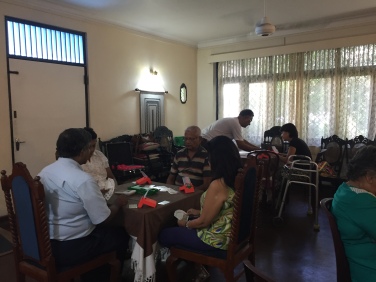 Rex Perera was a Civil and Structural Engineer who settled into quiet retirement in 2003. He had been always passionate about bridge and continued to play the game with friends and family after retirement. A close friend and fellow bridge aficionado was Wasantha Senanayake who was keen to revive the game especially within the armed forces. He encouraged Rex to formulate tutorials for the Kotelawala Defense Academy so that officers from the Army, Navy and Air Force could take up the game.  Rex embarked on the project, however unfortunately due to unavoidable reasons it fell through. Soon after though, word spread about Rex’ endeavors and he was approached by his niece and her friend to teach them the game. One thing led to the other and Rex’ bridge coaching efforts culminated with the launch of the Vajira Bridge Centre.

The Vajira Bridge Centre is affiliated to Bridge Federation of Sri Lanka. The main aim of the Centre is to provide a space for both beginners and serious players to play. Every Tuesday amateurs tournaments are held at the club, and on Sundays the professionals have their tournaments. On other week days Rex teaches beginners how to play the game. “It’s a myth that bridge is difficult,” says Rex encouragingly. “Bridge is actually very simple to learn. It takes a lot of practice to master though. Every game poses new challenges, which is why players get so absorbed in the game. This is a game that appeals to players across ages and my club has members who are young adults as well retired professionals.  These days with computers and the internet, people look to gadgets to provide them with easy entertainment. Perhaps this is why games like bridge, which were very popular in Sri Lanka, are losing ground. However, there are a great many benefits to the game and, if you ask any bridge player they will tell you that it can also be a whole lot of fun. Once you start playing bridge it is very easy to get hooked on it. In fact I have been contacted by Sri Lankan expats, as well as people from other countries, who want to play bridge even whilst they are on holiday here. The local members are also very committed players. I would however like to see many more Sri Lankans taking up this amazing game. We will be happy to help interested players to learn the various aspects of the game and will find partners for them as well.”

The Vajira Bridge Centre is located at No 141 Vajira Road Colombo 5, and the centre’s website is http://www.bridgewebs.com/vajira/

Mr. Rex Perera’s mobile number is 0777514189 and his email address is rexperera@hotmail.com

All the contents (text and photos) of this blog are the property of The Senior Station. Please refrain from copying and material from this blog without recognition to the author and link to the source on www.theseniorstation.com
%d bloggers like this: